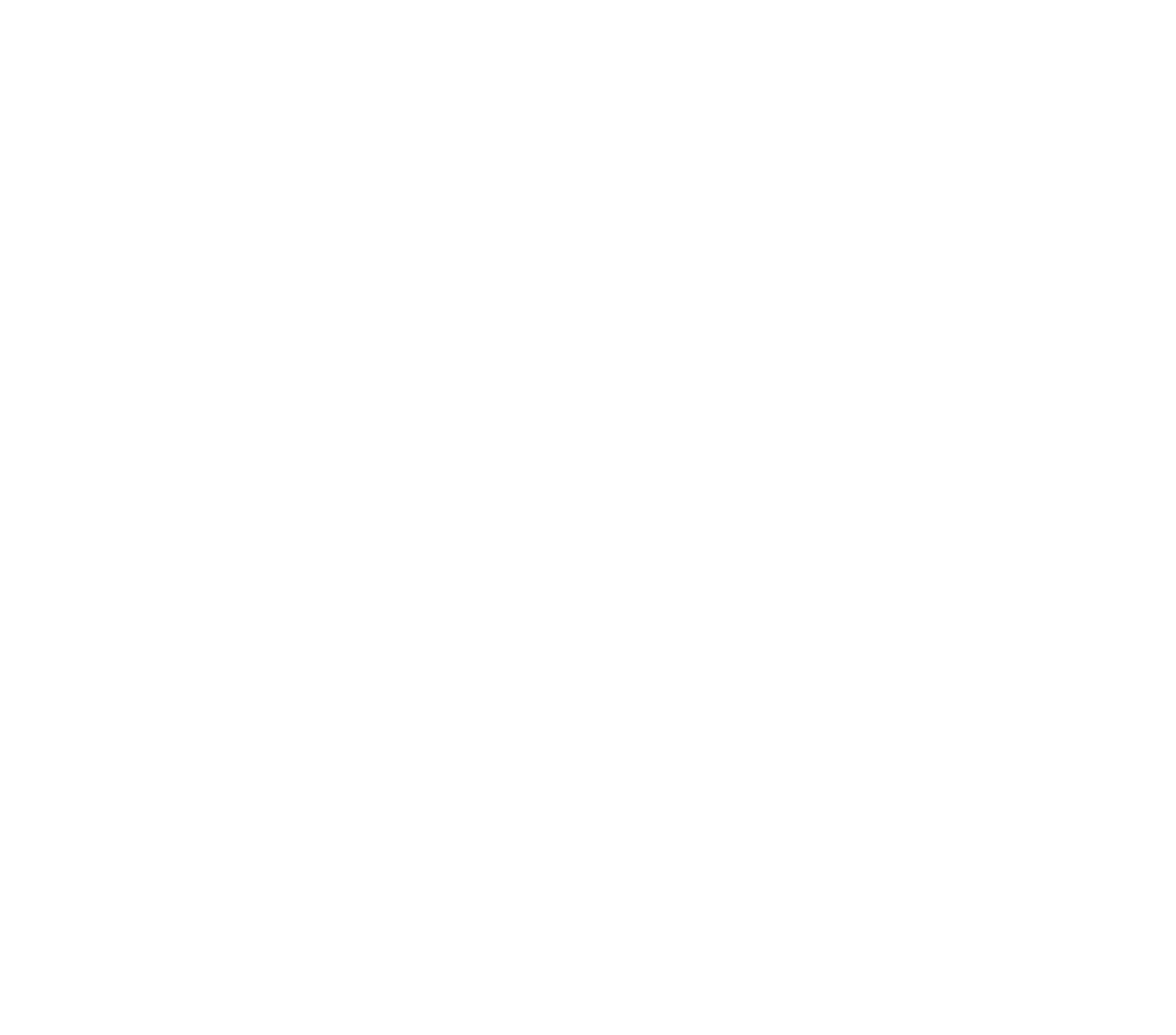 Time to Own World of Sensations

'The main theme of my paintings is the fight against mental disorders within a person and the conditions associated with it, as well as the states of a person freed from illness. My artistic practice is based on reflection on my own 12-year experience of living with and coming out of an anxiety-depressive disorder.

The initial period of my practice reflects a fragment of the course of a mental disorder: I try to fit the process, the long experience of living in certain states. These states are very deep and are not typical for people with a healthy psyche. People are depicted one by one: I share O. Huxley's idea that people are somehow alone in their worldview, and we are forced to live all internal events on our own. Oil paintings of this period (2021-beginning of 2022) are characterized by expressive presentation, paint streaks, and strong contrasts.

The continuation of this theme is a reflection on the experience of getting out of painful states: people in the paintings are depicted in a state of peace, happiness and security. In those states to which a person aspired all the time that he was in an illness. Flowers depicted with oil crayons in a naive style become a symbol of happiness in the works. Also, hand-tied flowers become an integral part of the pictures about happiness. Due to the fact that it was the practice of knitting that became one of the most important tools in overcoming obsessions and compulsions (obsessive thoughts and actions), I decided to include knitting in my artistic practice.
This series for me is an opportunity to draw public attention to the fight against the stigmatization of mental disorders, which I consider my global mission.

Art for me is not only the result of my experience and reactions to everything that happens, but also the opportunity to draw the viewer's attention to their own world of sensations, for which in the modern globalized world sometimes there is no time left'

Krokhmal Anastasiya, artist
Krokhmal Anastasiya (born in 1997) - contemporary artist. Lives and works in Moscow. The artist's paintings are aimed at studying people and their psycho-emotional states. Participant in numerous exhibitions in Russia and abroad. The artist's works are in private collections in Canada, USA, Germany, Taiwan and Russia.